Leadership is an individual responsibility. Leadership is NOT a team sport. Each of us is called to lead in a specific and special way. That’s not to say a group of leaders cannot work together. To the contrary, leaders must cooperate. Leaders working in concert toward a common goal is extremely effective as long as each leader is personally responsibility for a specific area or function. In other words, they function as a team of leaders. There is a profound difference between a “leadership team” and a “team of leaders.” 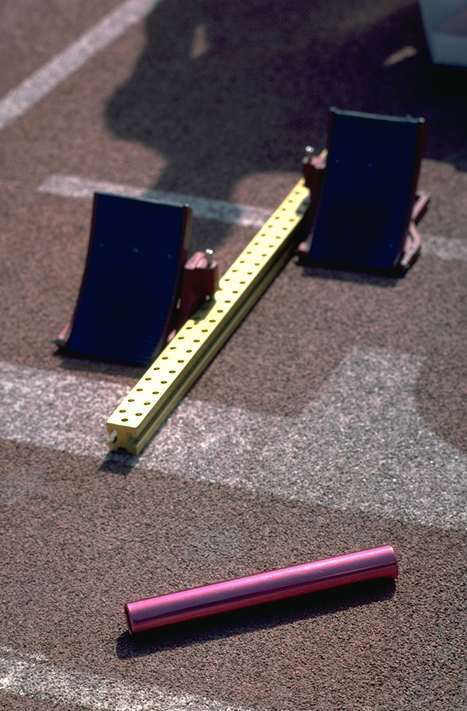 A leadership team (a.k.a. leadership by committee) can lead to confusion, contempt and even worse, compromise. I know it’s not politically correct to call compromise bad, but all too often, sound and decisive leadership decisions are watered down for the sake of compromise. Many “win-win” situations turn into to “lose-lose” outcomes because of this.

For example, think about the last time you purchased a car or some other expensive item. You most likely did research online as well as visited dealerships or stores. You asked friends and colleagues. You spoke with people that already owned the brand or item you were considering. After all of that work, you made the decision. I doubt you went back to everyone you spoke with and asked them to vote to try to form a consensus as a basis for your purchase.

In today’s “leadership team” environment we have lost a great deal of accountability. Decisions can become so diluted by team involvement that no one knows who made the decision. “Including everyone’s opinion” has become the goal instead of an individual making a sound decision and being held accountable for the outcome.

It’s essential that leaders remain focused on the things they do best and stay in their lane. Imagine a 4×100 meter relay race between a “leadership team” and a “team of leaders.” Each leg of a relay race requires a certain type of athlete. Because of this, the “team of leaders” will assign each leg of the race to the leader that is best suited or equipped for that leg. On the other hand, the “leadership team” has a much broader view of the race and the level of participation. The “leadership team” seeks to involve everyone in every leg for maximum involvement. When the race begins both teams will move the baton around the track, however, the “team of leaders” will move as individuals in succession allowing for the greatest speed and efficiency. The “leadership team” will run the race side by side and hand the baton to each other in stride. The outcome of this race is obvious.

I have never read a single definition of leadership that describes more than one person. A leader is simply a person of influence that is influential in the area where he or she has demonstrated competence and achievement. Leadership is exclusively an individual responsibility.